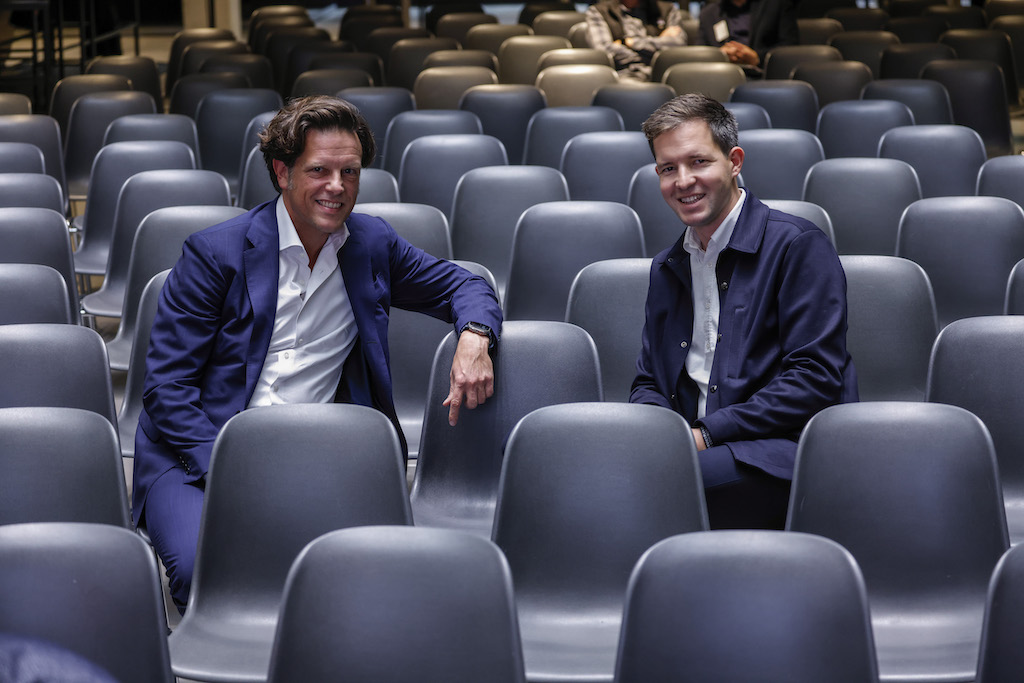 If you want to go fast, go alone. If you want to go far, go together. And to update the world on HIV we found great new partners who became friends. Together with Serviceplan, we started 12 months ago with the goal of creating a campaign that would change the world and ensure that new HIV infections would soon be a thing of the past. Sounds ambitious - and it is.

For the occasion of Word AIDS Day, yesterday our CEO Daniel Nagel has conducted an interview with the Owner and CEO of the Serviceplan Group, Florian Haller,  about World AIDS Day, our partnership and the importance of Update HIV.

Daniel: Dear Florian, today is World AIDS Day. Were you actually aware of this day in the past?

Florian: Definitely. I still remember the 1990s, when we had to read about terrible infection and death figures on this day. In the meantime, HIV is fortunately well treatable, but unfortunately the epidemic is still not over. That's why the day remains important.

Daniel: Why has HIV/AIDS disappeared so much from the public eye in recent years?

Florian: It has a lot to do with the medical milestones of recent years. In the 80s and 90s, there was no getting around the issue. The media reported on prominent deaths such as Freddie Mercury, Rock Hudson, or Keith Haring. Today, HIV is no longer a death sentence in Germany or Switzerland, and the risk of infection has also decreased massively. Those who are not infected are confronted with the topic less and less often. But in other countries, the situation is still very different. And also, the stigmatization of infected people is still present.

Daniel: Was that also the reason why the Serviceplan Group is now involved with "Youth Against AIDS"?

Florian: The topic urgently needs new attention. Because even though HIV is now preventable, treatable and, with successful therapy, no longer transmittable, there are still millions of new infections every year. Worldwide, more than 38 million people are living with HIV, many of them without sufficient access to life-saving treatment.

Daniel: What are your hopes for the #UpdateHIV campaign that we're launching together that day?

Florian: Your study shows: HIV is now an "Epidemic of the Mind" - an epidemic of wrong thinking. To end it, the stigma and discrimination associated with the name must be addressed. The #UpdateHIV campaign is addressing exactly that.

Daniel: #UpdateHIV is also about educating people better - Can you remember when you were educated? If so, what memories did you take away?

Florian: Education about Sexually Transmitted Infections is still an important topic, to protect young people in particular. Nowadays there is more openness than before, which I think is good.

Daniel: We're currently talking a lot about language and stigmatization - what role can Communication & Creation play in building more bridges in society again and getting people to talk about social issues?

Florian: How things are communicated plays a big role in how people perceive them. Communication shapes the image of diseases in the society. If we want to change these mindsets and stigmas, then proper communication is the key starting point.

Daniel: Thank you very much for the interview.

Florian: Thank you for your important work.