CHANGE THE NAME. END THE STIGMA 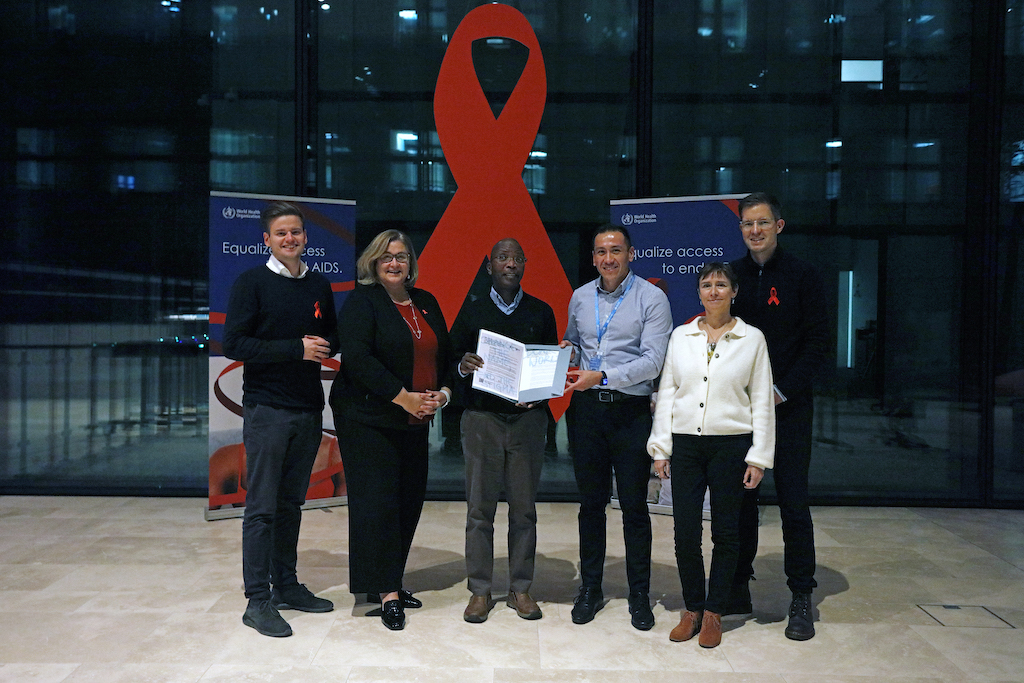 In the darkness of ignorance, fear grows. Over the next decades, as the world was confronted with images of patients with #AIDS suffering through their final moments, the fear of HIV took on a force of its own. The virus became a weapon to divide and discriminate, to moralize and alienate.

The fear of HIV remains to this day, but our scientific understanding of the virus has advanced to the point that it is possible to end the epidemic by 2030. The #GenerationZ, the generation that inherited this epidemic, could be the generation to end it.

The problem is, we’re off track. At the current rates of new infection, we will not end this epidemic – not by 2030. This is a virus we understand, a syndrome we can treat.
So, if it’s not science and medicine holding us back, what is?

Today, HIV has become an Epidemic of the Mind. Our adversary is not a biological virus living in people’s bodies, but our own thoughts and attitudes. For too many, “HIV” means stigma. These three letters carry more than four decades of shame, prejudice and false beliefs. For those living with HIV and those at risk of infection, this stigma acts as a barrier to knowledge, protection, and healthcare. It stifles conversation surrounding the virus and creates a silence that allows HIV to spread far more easily than it should. A virus is not responsible for this. We are.

To end the epidemic, we need to change how the world views HIV. That is why we must rename it.
When we change the way we speak, we change the way we think. The term “HIV” is lethal. The virus, now more of a chronic disease, does not need to be. A new name would help the world see HIV as it is today: a global challenge that science, together with society, can overcome. A new name could help us look to the future, not the past.

#UpdateHIV is a campaign to achieve the UNAIDS fast-track goal of ending AIDS by 2030. Below you’ll find our open letter calling on the world to join us. It’s possible to end the AIDS epidemic by 2030. But first, we need an update. The open letter was officially handed over to Meg Doherty, the Director of the Department of Global HIV, Hepatitis and STI Programmes at the WHO, in Geneva yesterday.

‍
Sincerely,
Youth Against AIDS an initiative of ohhh! foundation