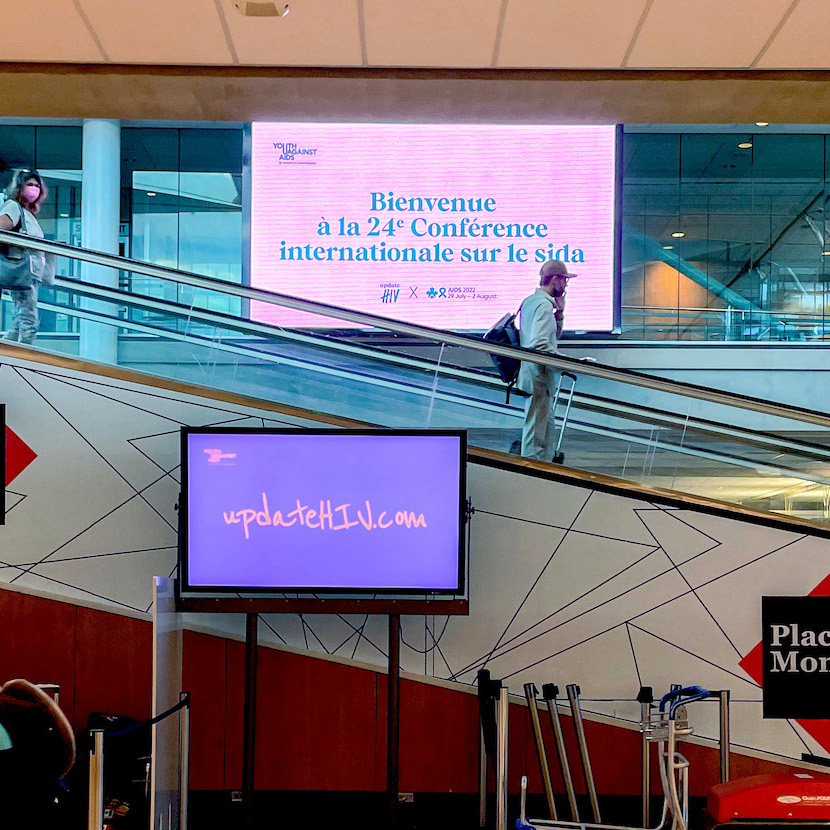 The world has been talking about another epidemic for two years now. It is time to fight HIV/AIDS again with priority and determination. Because the UNAIDS 2030 targets are in danger!

The latest UNAIDS report which was published this week states that since 2016, we experienced the smallest decline in new HIV infections leading to 1.5 million new infections & 650,000 AIDS-related deaths in 2021.

At the AIDS conference, tens of thousands come together every two years to end the HIV epidemic. We have a big update in store this years meeting happening between July 29 and August 2 in Montreal. Our ambition at this year's conference is no less than to engage the global HIV community in a sprint to end the HIV epidemic. To this end, we have prepared an Update, which we will present on site in Montreal at the start of the conference.

Our first experience on the international stage was with 50 team members in 2017 in Paris at the International AIDS Society Conference. There, we were the youngest participants among numerous scientists. This spurred us on: we want to bring the voice of youth to where decisions to fight the HIV epidemic are made. So in 2018, we brought about 300 young people from around the world to Amsterdam to facilitate eye-to-eye exchanges. Now we are taking the next big step and bringing together the scientific community, activists and organisations.